The origin of sleep lies within the primordial biological cycles of all living beings. These cycles are linked to the Earth’s 24-hour rhythm, the so-called circadian rhythm, which affects all life forms as they adapt their habits to day and night, light and darkness. Each of us has a personal rhythm as unique as our fingerprints. Our body also has clocks for temperature, heart rate, blood pressure and hormones. Sunlight ensures that these clocks are synchronized with the Earth’s 24-hour cycle.

Human biological rhythms are driven by a “switch” in the hypothalamus, the area of the brain controlling our sleeping patterns. Here, tens of thousands of neurons are concentrated into a single node called the suprachiasmatic nucleus. If this tiny part of the brain is not working properly, our sleeping and waking patterns are disrupted, preventing our biological clock from running smoothly.

Sleep is not a passive activity, our brain does not rest, it simply works differently, alternating between deep relaxation and hectic activity. Our brain follows a pattern that repeats itself four to six times every night on average. Each cycle lasts about an hour and a half and includes five phases. During the R.E.M. phase, our muscles are paralyzed, and the brain enters a state of hyperactivity that translates into dreams.

Dreams represent our personal world, conjuring uncensored and uncontrolled images. There are no definitive answers as to why we dream, but it is thought that dreaming is necessary for the development of our nervous system, which appears to be programmed for the dream phase. Dreams are associated with memory reorganization and learning, essential for our brain to work efficiently. Another theory proposed by psychoanalysts is that dreams reset our psyche, fulfilling unconscious drives that could otherwise affect our psychological balance.

Greek art depicted sleep as a youth with wings on his temples, who brought poppy juice to humans to make them fall asleep.

According to Plato, this sensitive spirit reached every part of the brain but would withdraw to a small area behind the eyes during sleep.

Ancient Egyptians inscribed their bad dreams onto clay tablets so that water could wash them away.

In some Pacific islands the sleeping are not woken brusquely because people believe that our soul wanders around outside the body while we sleep and might not be able to get back in time.

Some species of migratory birds only sleep with one half of their brain. In flight, one side of their brain is awake, the other asleep.

A polygraph, the machine recording brain activity during sleep, prints out 450 meters of paper in one night. 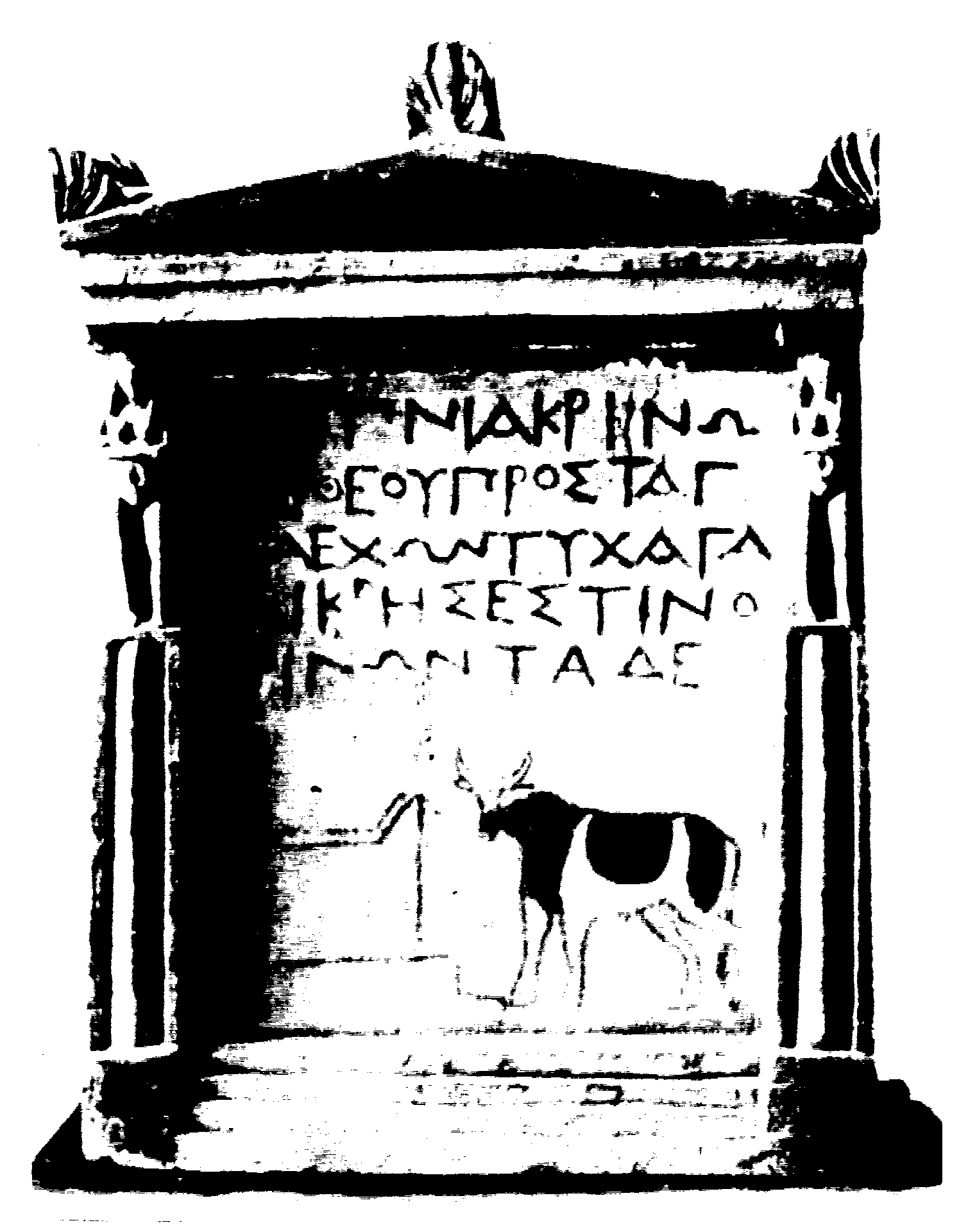 Advertising signage of a dream reader, Temple of Serapis, Egypt.